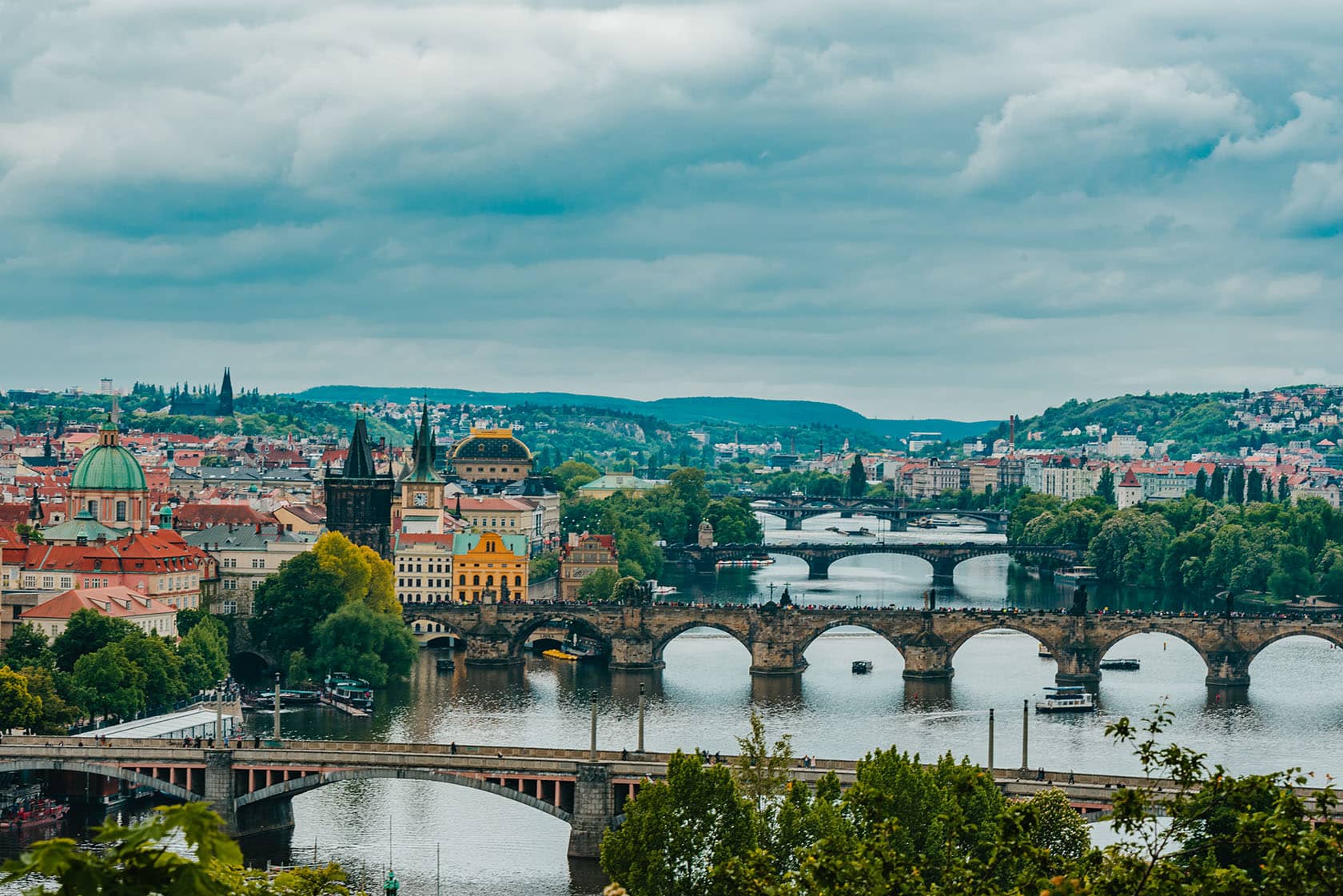 Enjoy Prague and all its glory by attending the 30th International Advent & Christmas Music Festival and Competition, traditionally held on the first weekend of Advent in Prague. Open to amateurs choirs (Men, Women, Mixed and Children choirs), it is the oldest and most traditional Advent festival in Europe in cooperation with the Czech Choral Union. The festival takes place in the exceptional setting of the city of Prague.

Choirs must present a program of Advent and Christmas Songs according to their own choice, either A Cappella or with instrumental accompaniement.

Choirs that include a composition of Petr Eben will also be judged in the Petr Eben Prize Competition.

A category “without competition” is intended for choirs who would not like to perform for the competition ; they will not be evaluated.

The Competition will be evaluated by an expert jury composed of renowned personalities from Czech of foreign countries and according to the following criteria:

As part of the festival programme, there will be a common song of all the participating choirs in the historic Old Town Square, where Christmas and Advent songs and a composition by Professor Petr Eben, especially composed for this occasion, will be sung.

Participants will have the following program:

Standard program (subject to variation according to the needs of the organization of  the event):

Arrival by your own in Prague and accommodation in your bedrooms.

Lunchtime by your own.

Afternoon, Official meeting with the representatives of the choirs at the Old Town Hall.

Lunchtime at your own.

Breakfast at hotel. Check out and departure of the choir. End of our services. 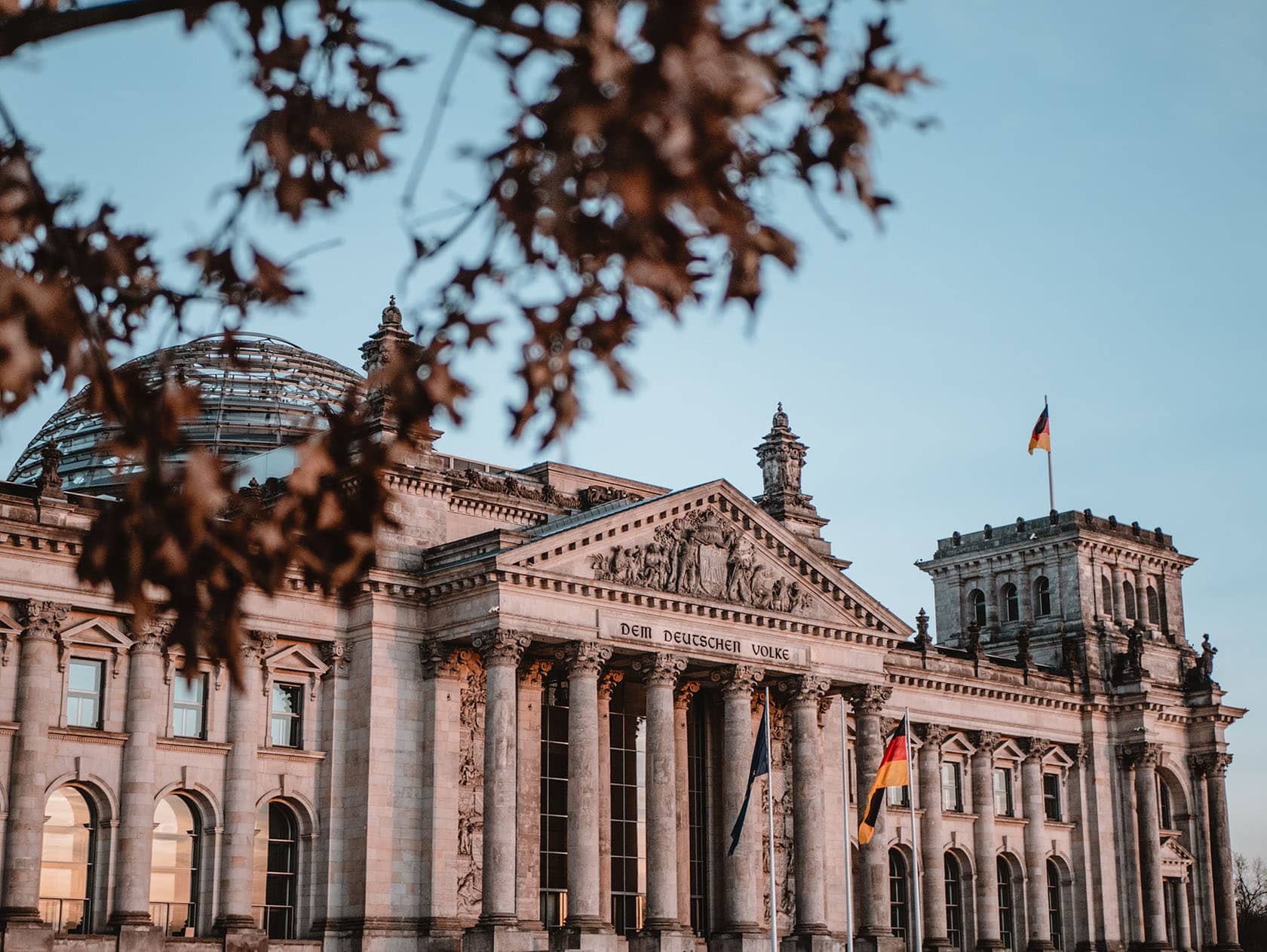 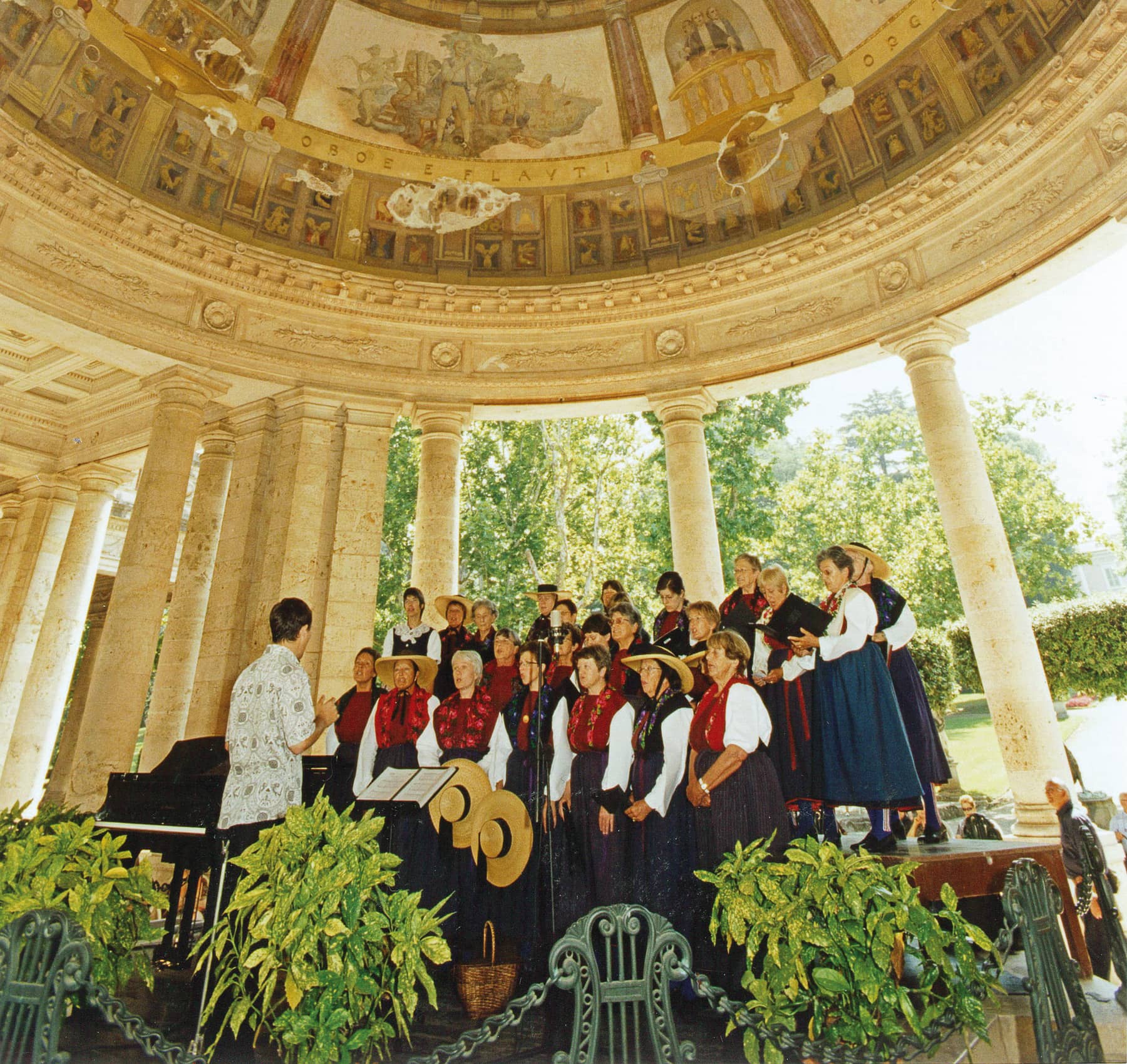 22nd Choral and Music Festival in Montecatini Terme in Tuscany 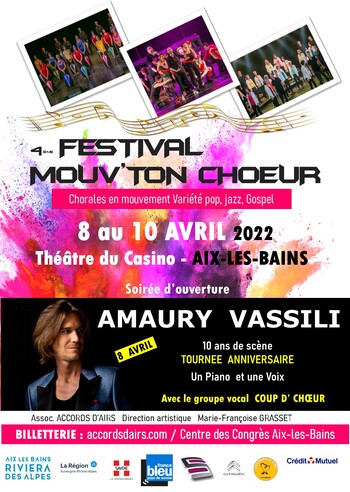 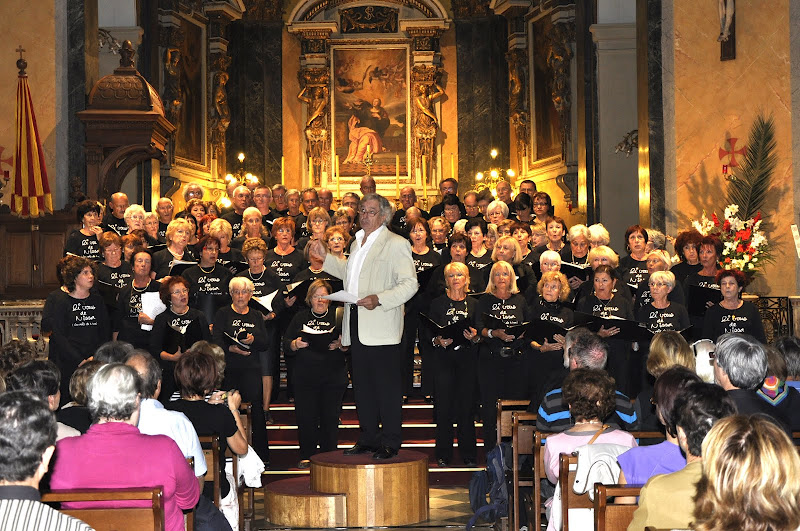 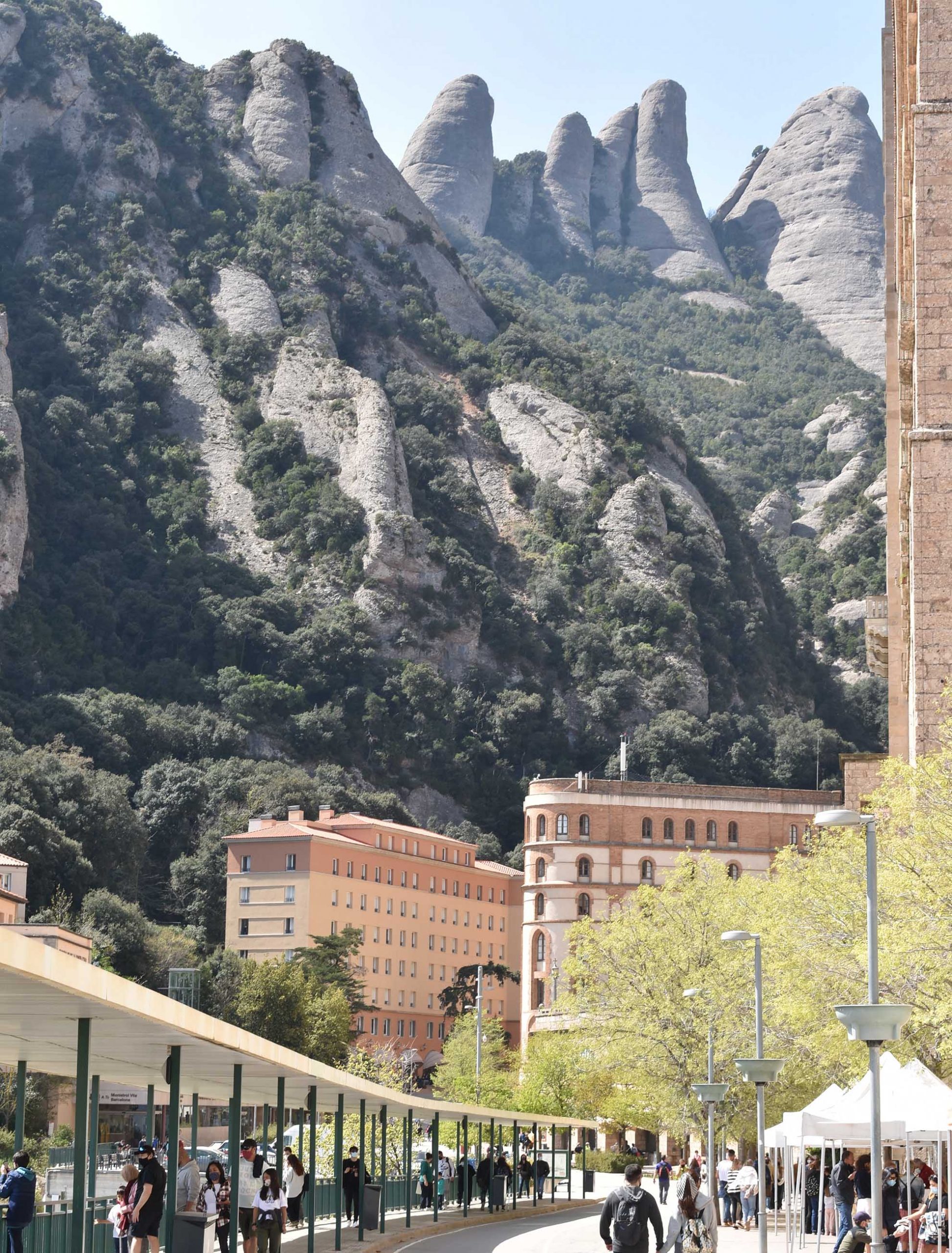 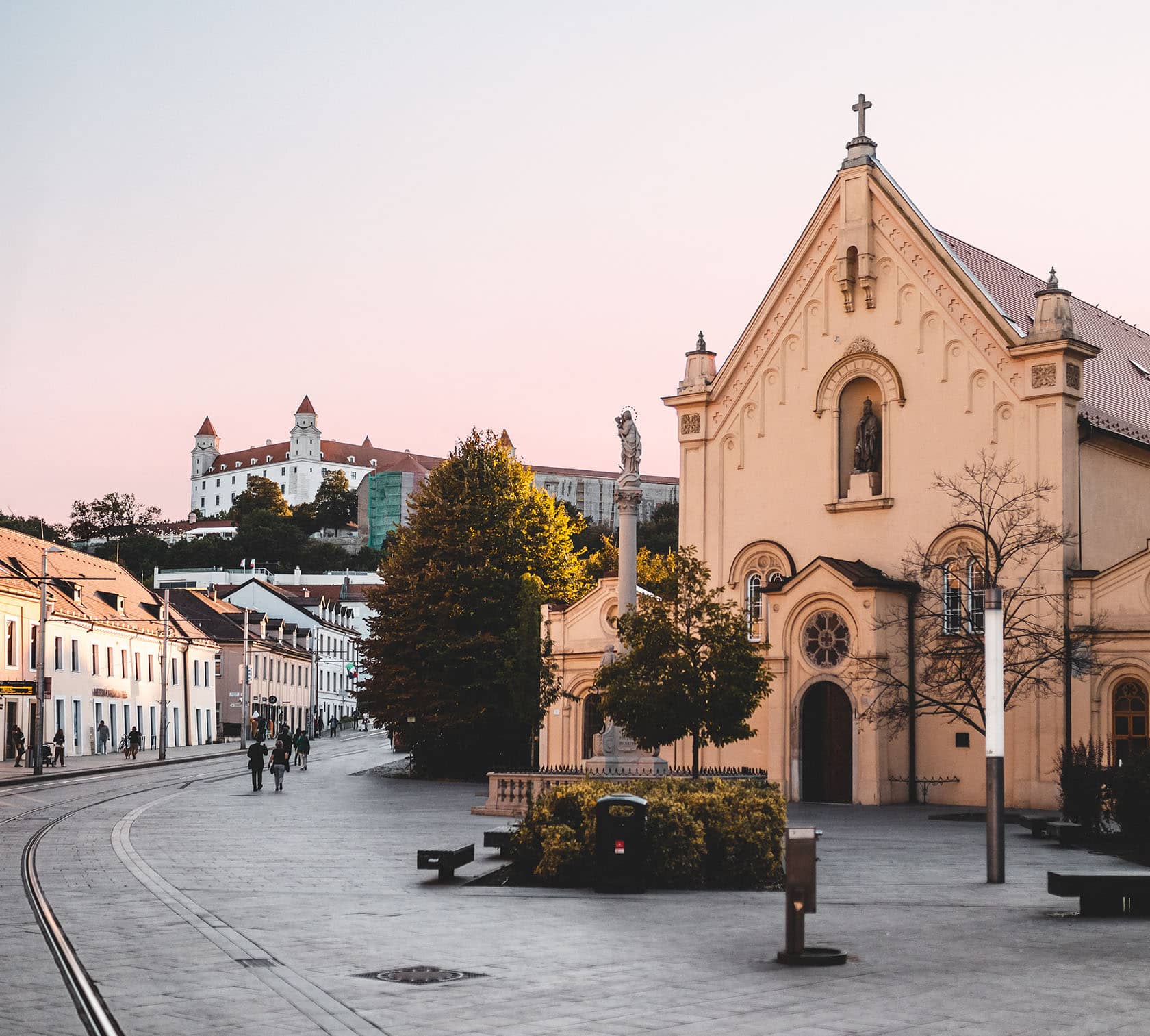 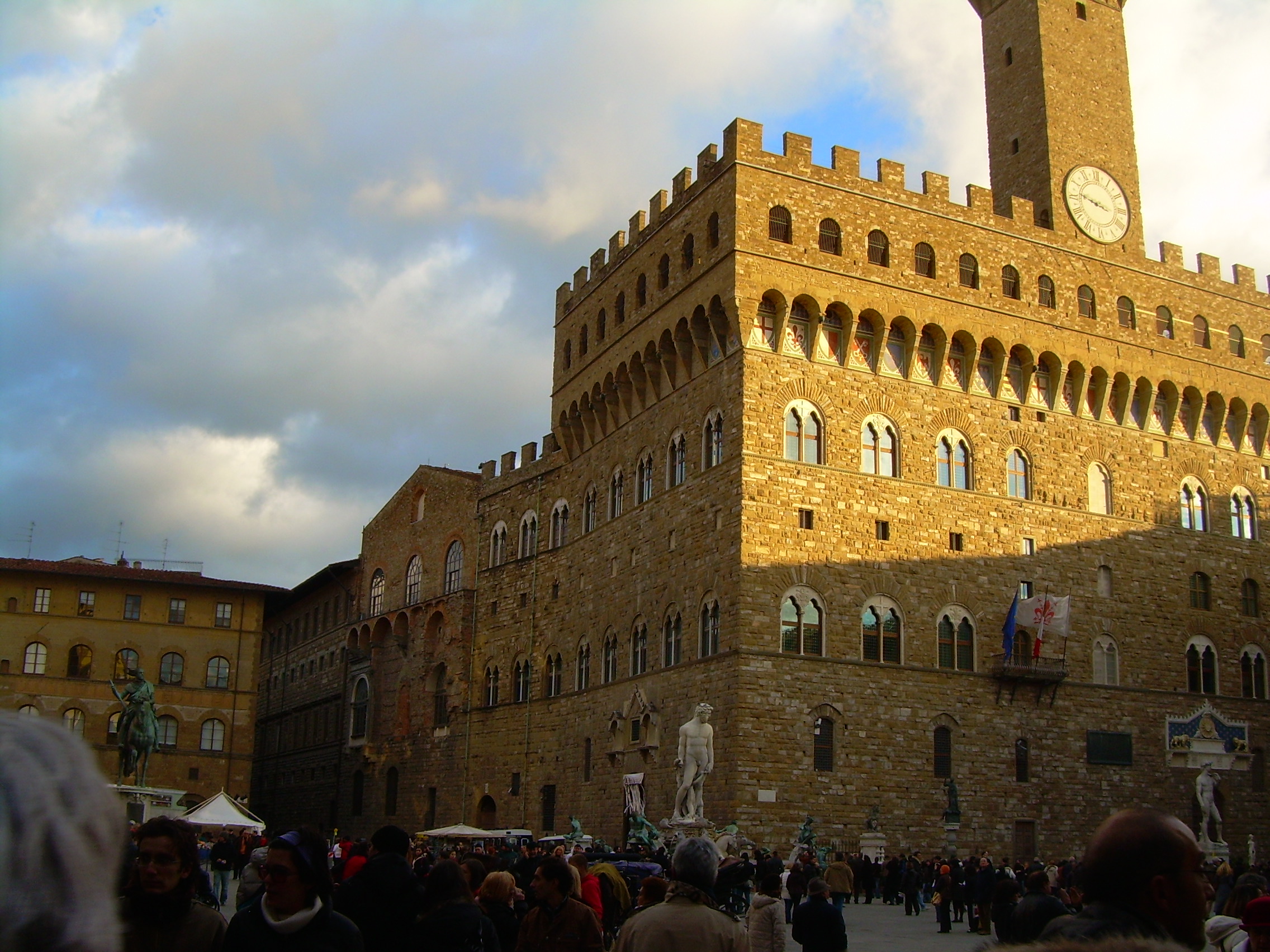 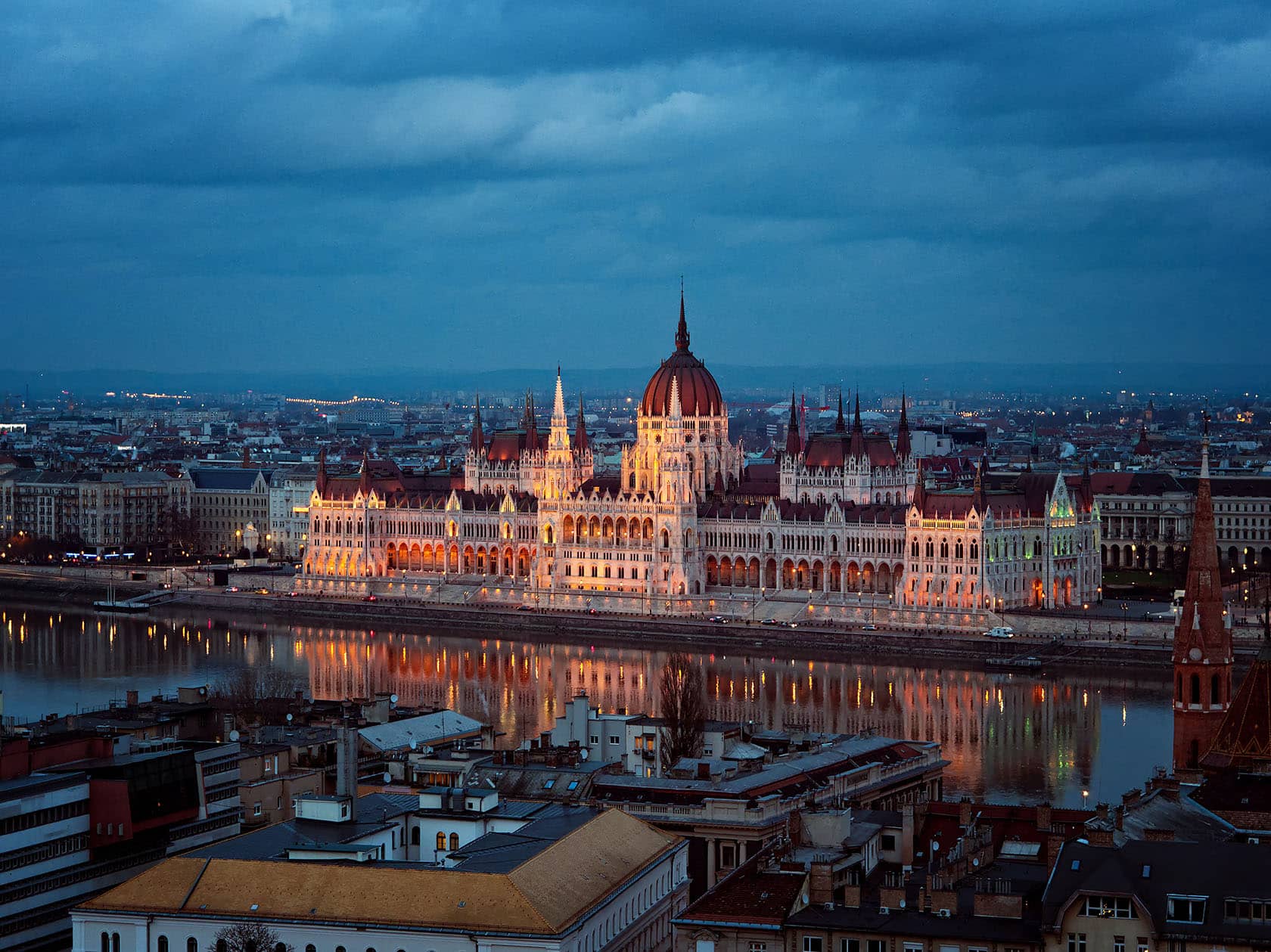 6th International Festival for Choirs and Orchestras in Budapest, Hungary 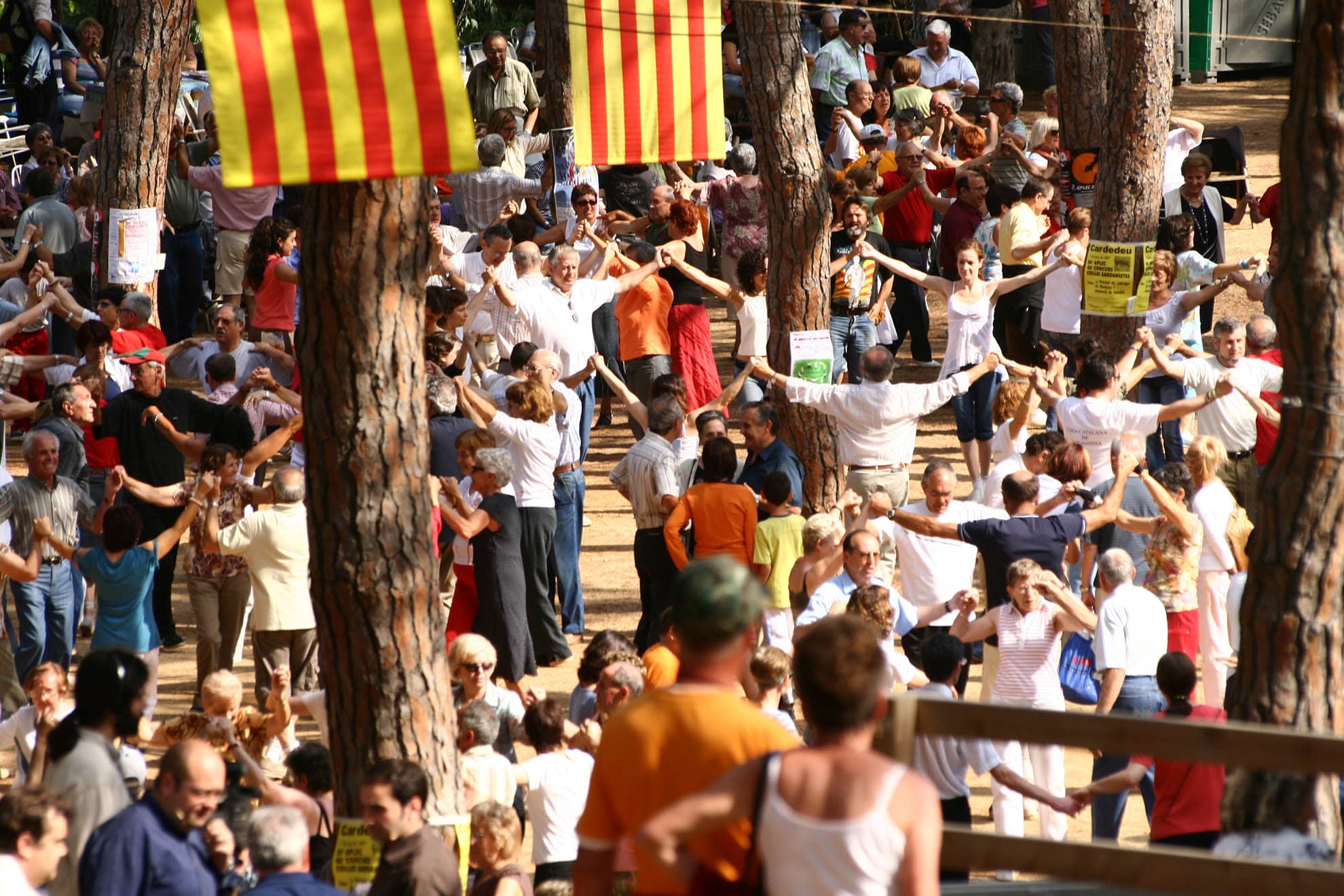 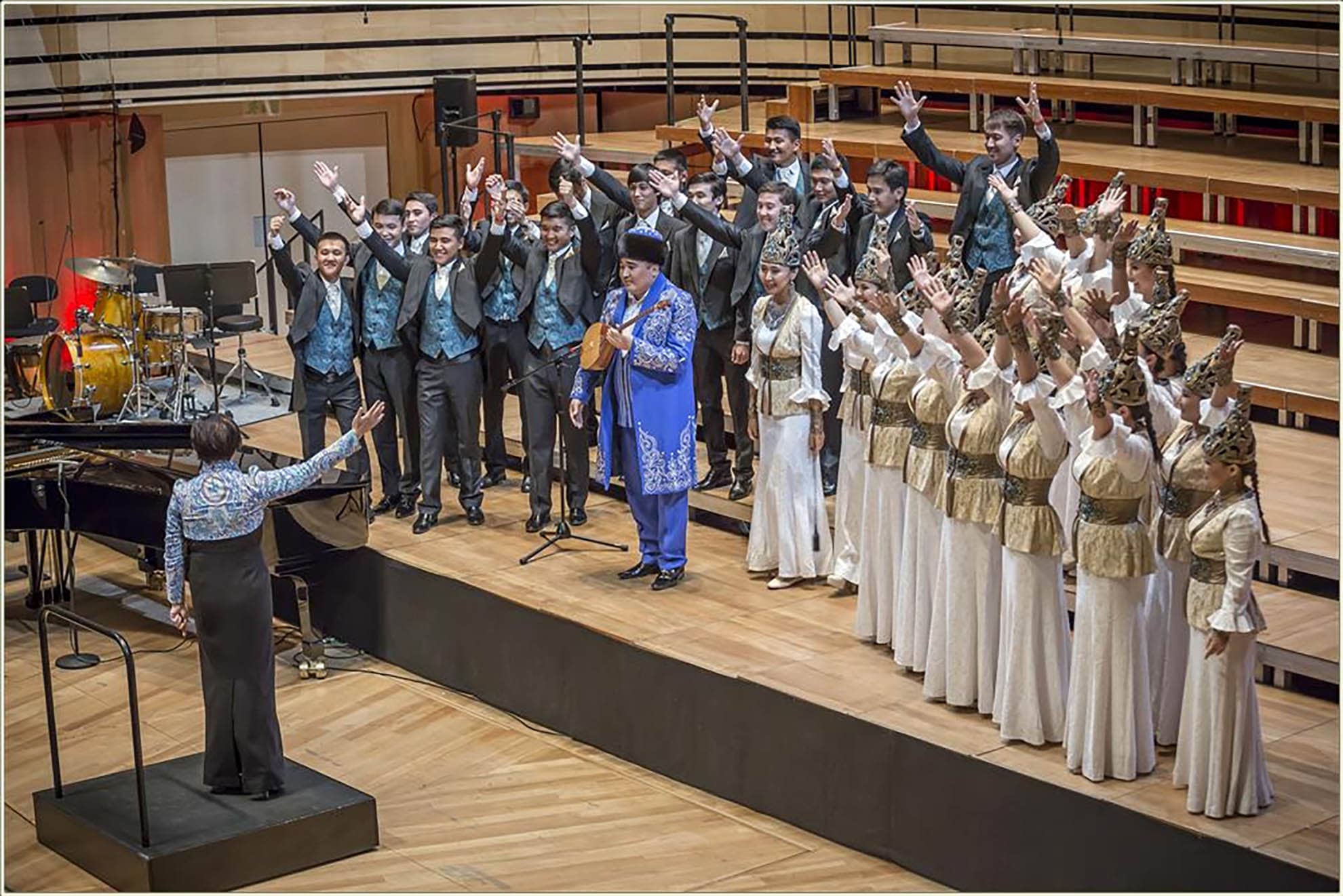 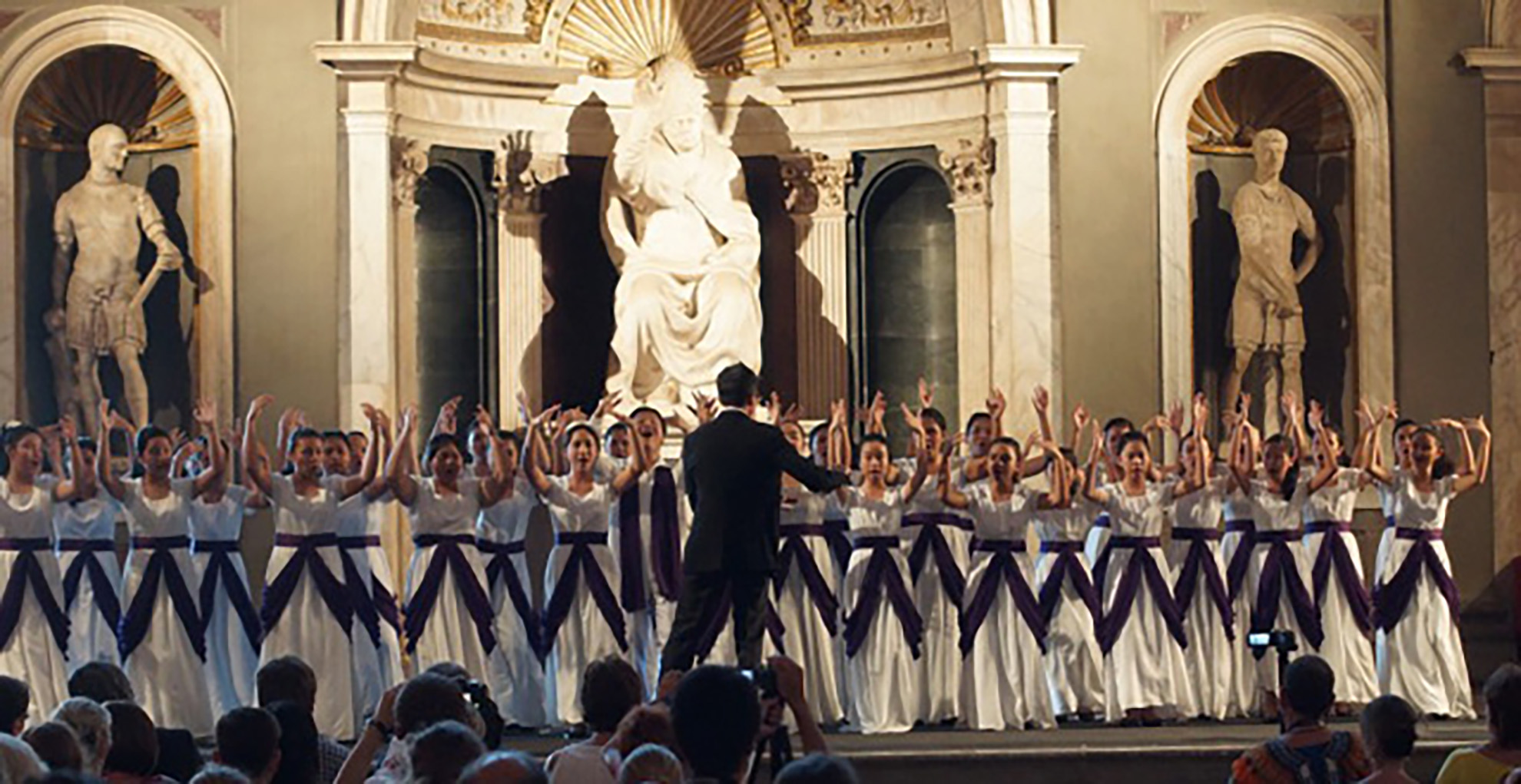 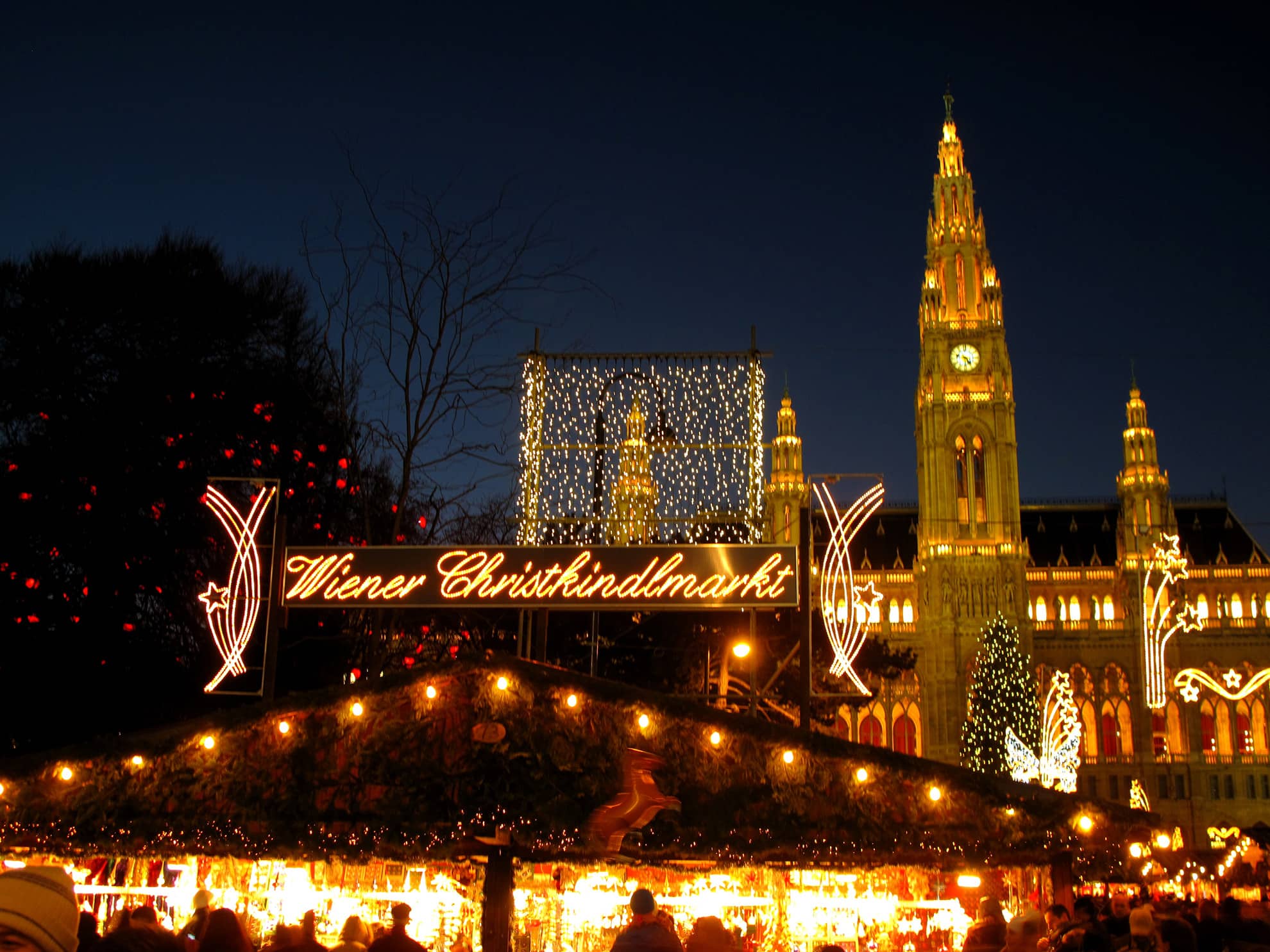 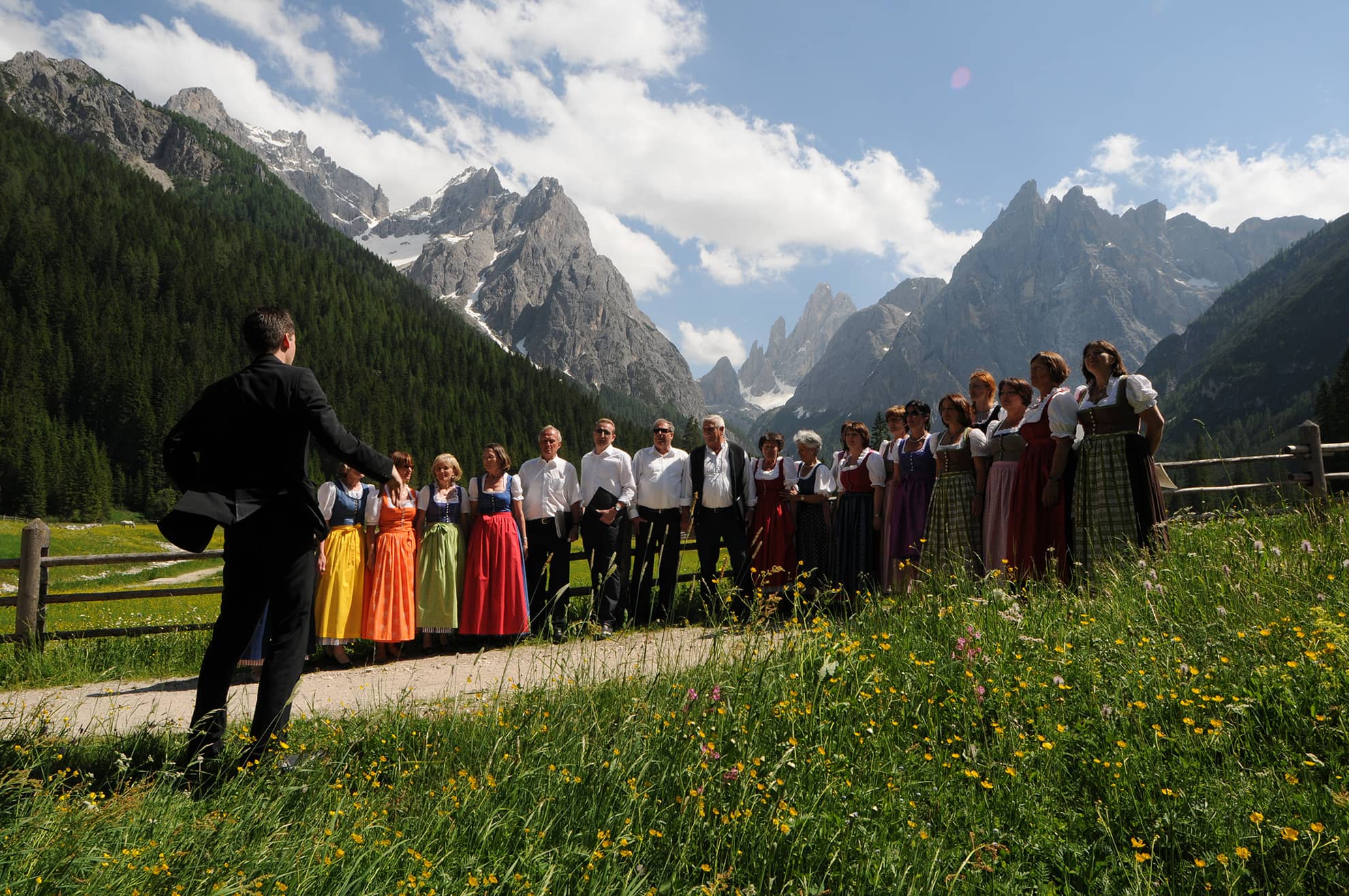 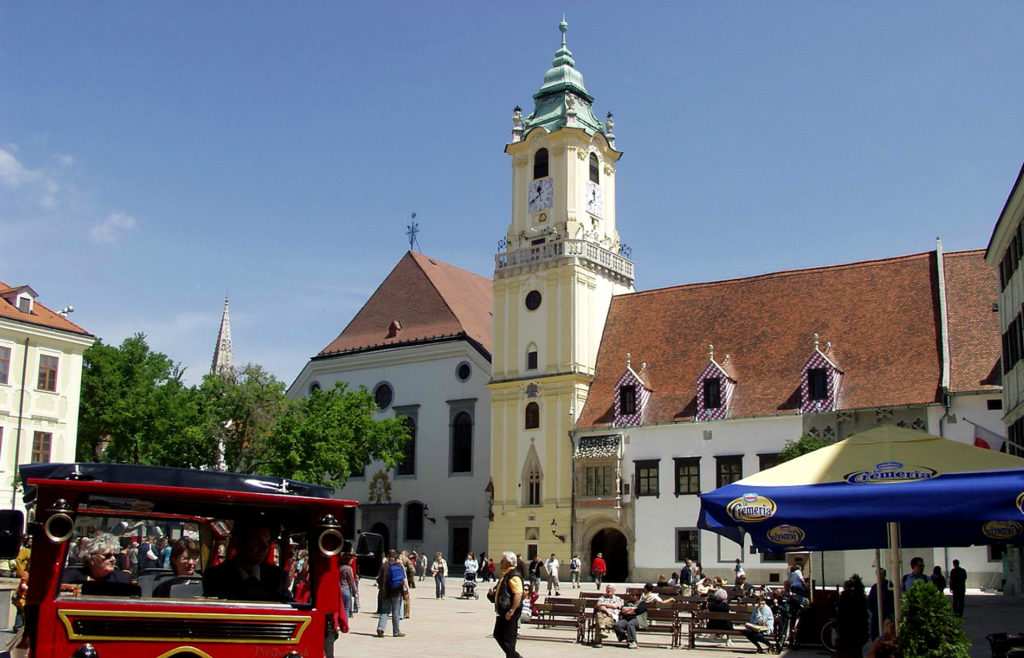 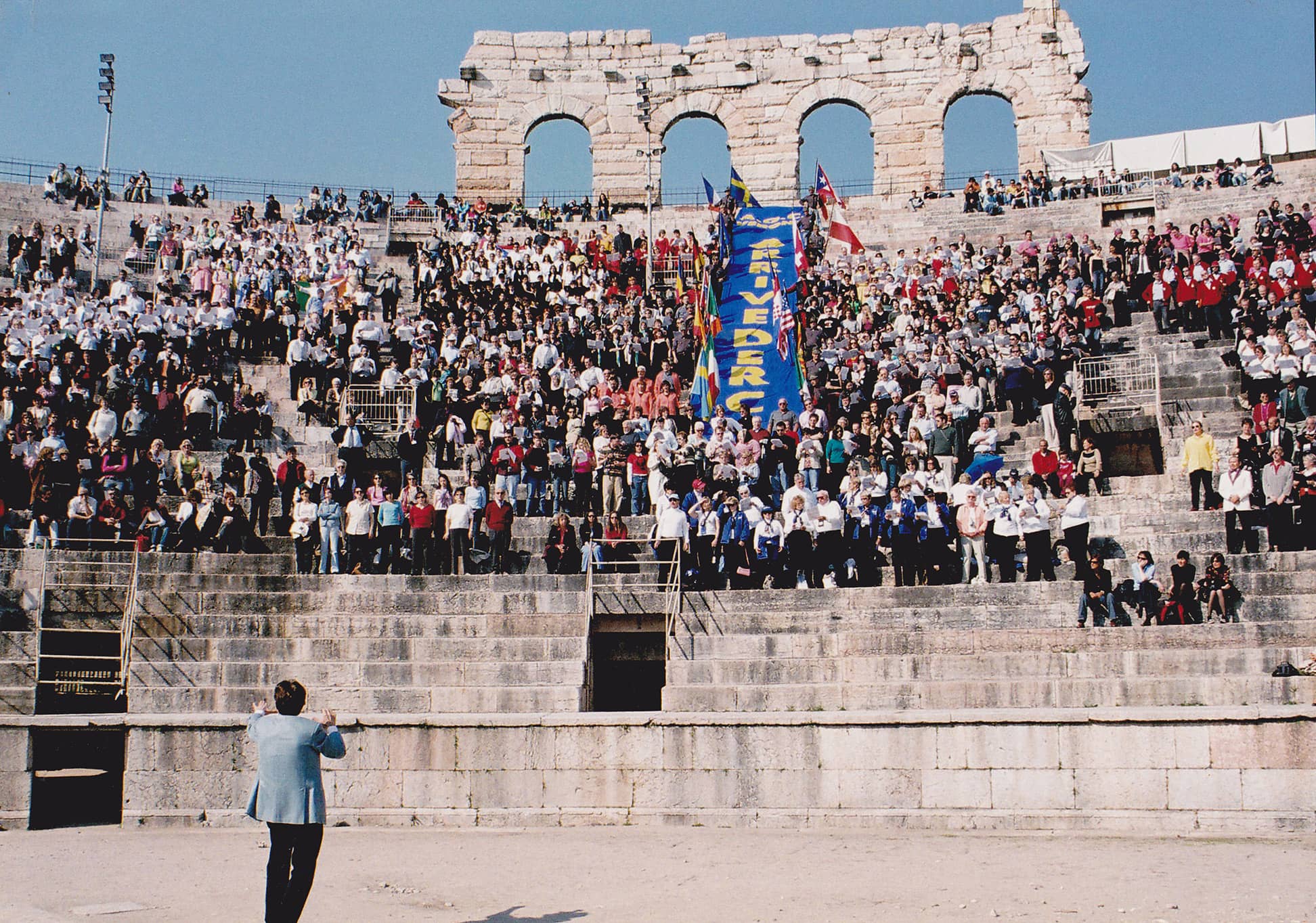 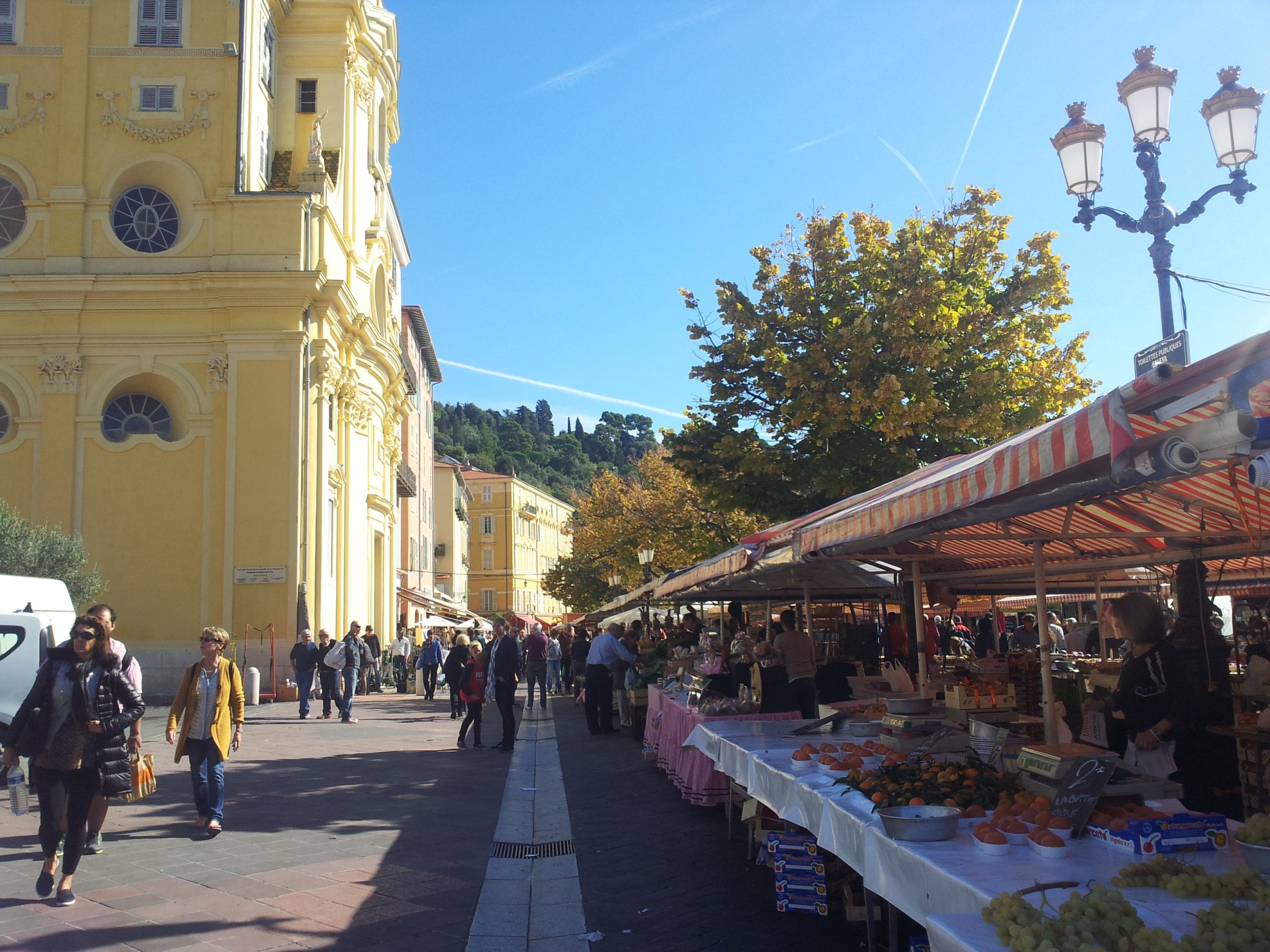